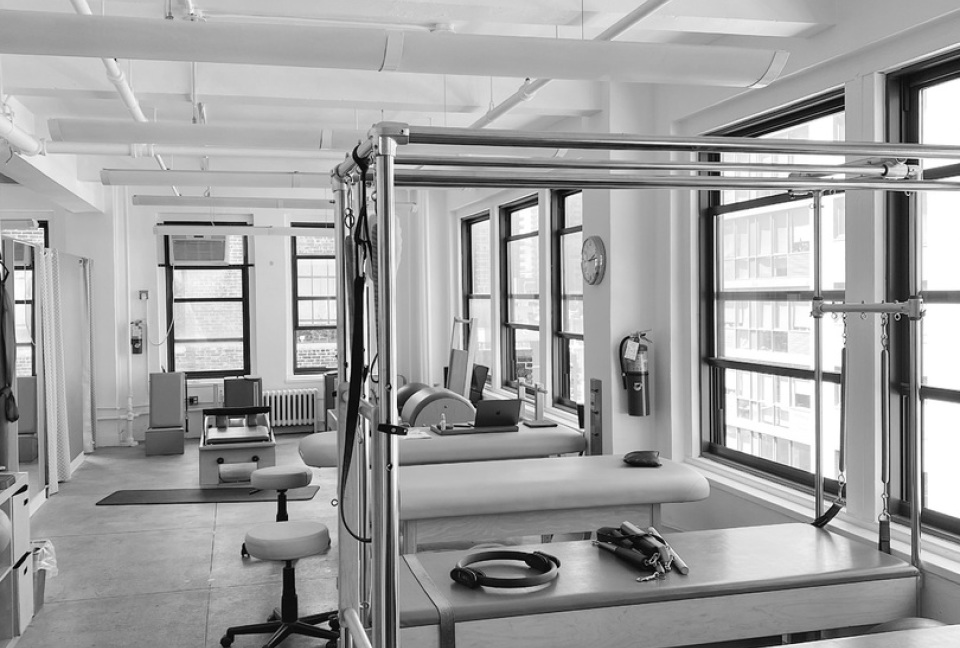 Your health and wellness are our priorities.  Come for an initial evaluation with one of our experienced therapists.

Chris graduated from NYU in 1995. He began his career at Memorial Sloan Kettering Cancer Center specializing in advanced orthopedic and neurologic rehabilitation. After completing his Advanced Masters in Orthopedic Physical Therapy from Touro College in 1999, Chris was introduced to the world of dance. He honed his osteopathic skills treating various dance injuries as an onsite Physical Therapist for numerous Broadway shows, and the World Famous New York City Rockettes. Chris incorporated the use of the Pilates method of exercise into his treatments and broadened it to the treatment of common orthopedic injuries in private practice.

Adept Physical Therapy is now in its 9th year of business and Chris has over 25 years of experience as a clinician, utilizing his Osteopathic training and Pilates background to treat a variety of Orthopedic injuries and Neuromuscular disorders. His emphasis is on a holistic, hands-on approach to evaluation, treatment and patient care. Chris enjoys working with a variety of patients including competitive triathletes, ballerinas, runners, CrossFit athletes, and "weekend warriors". Chris also has the privilege to serve as a Clinical Education Instructor for Stonybrook University & New York Institute of Technology.﻿ 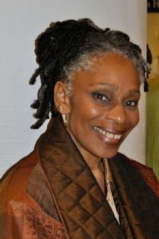 Dyane Harvey is a performing artist, dance educator, choreographer, and assistant to the director of Forces of Nature Dance Theatre.﻿﻿ She has toured nationally, and internationally, performed on and off-Broadway, and appeared in films and on television. ﻿Harvey earned the Dance for Life Award from Better Family Life, of St. Louis, Missouri, two AUDELCO Awards for best actress in the musical Dunbar, and choreography for The Great Men of Gospel, the Monarch Merit Award, the Black Theatre Award for contributions to the theatre community, the Goddesses and Gurus Award and the Grand Diva Award.﻿

As an educator at Hofstra and Princeton Universities, she incorporates the principles of Pilates in her courses to overwhelming student popularity.﻿ Dyane’s studies of the Pilates system of exercise began in the early 1970’s with Judith Covan-Newfeld as therapy for an injury. As the healing ensued, Dyane realized the true value of this system and began teaching what she learned to dance and theatre friends and colleagues. In 2000 she earned a teaching certificate from Romana Krysanowska, of the Pilates Institute. One of the most enjoyable aspects of her life is the sharing of this wonderful storehouse of knowledge to those who wish to live healthier, longer and more productive lives.  ﻿

Don't forget to give us a call to discuss our Telehealth sessions!

Questions about your first appointment or if your insurance will cover the cost? Find more information below.